What Defects Were Caused As A Result Of Elmiron? 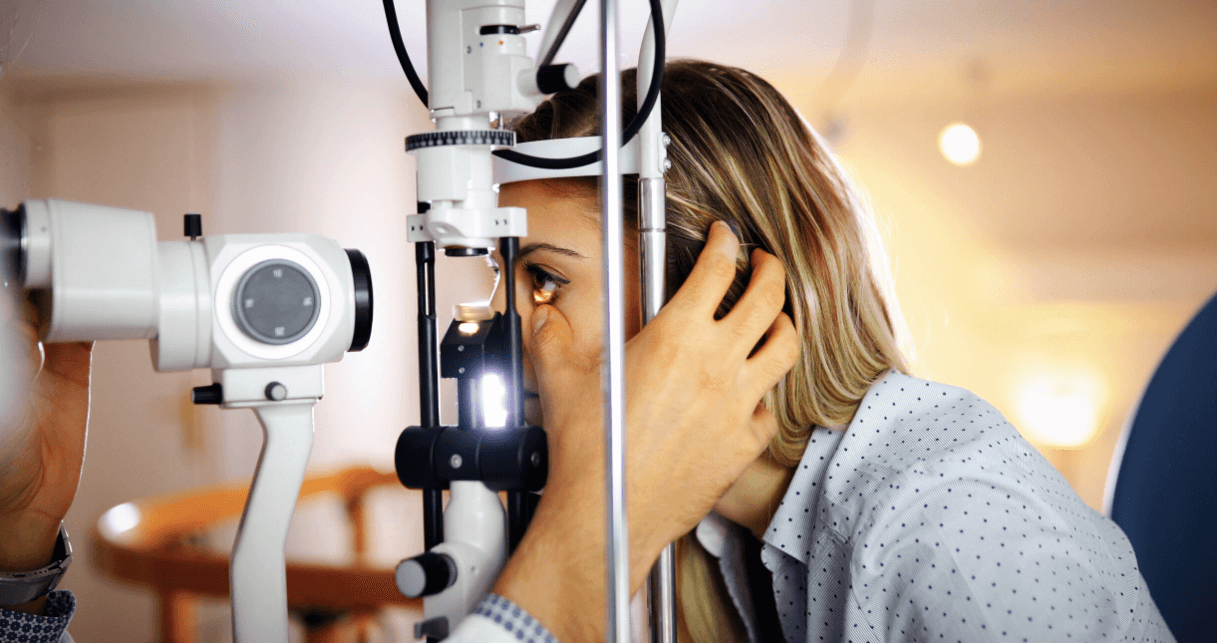 What Defects Were Caused As A Result Of Elmiron?

Elmiron is a drug that’s used for treating interstitial cystitis. But, it was recently found that the drug was causing more problems than giving a solution.

It should be noted that this drug has been on the market since the 1990s, and it is one of its kind drugs. After all, it is the only medicine approved for treating pain resulting from IC or interstitial cystitis. IC is a condition that is seen more in women. So many might have been using the drug long term for easing the pain while being unknown of its side effects.

Here we will discuss everything about the studies done on it and the defects caused as a result of it.

The Elmiron case came to light precisely in 2018. An article was published saying that six patients treated at the Emory Eye-Center between 2015-2017 experienced a kind of pigmentary maculopathy. The American Academy of Ophthalmology stated that the results were from unclear causes. Yet it was noted that it was following prolonged exposure to the drug Elmiron causing interstitial cystitis.

Note that in the year 2019, the authors of the same article came up with an update that said ten more patients were diagnosed with the same condition. As such, it was then that the issue with Elmiron came to light.

Another one was conducted in 2020 in January. Drs Melles, Patel, and Vora published this study, which took place on 117 ophthalmology patients. Their study concluded by saying that there’s a strong link concerning Elmiron use and the development of vision loss.

What Can Consumption of Elmiron Result In?

The lawsuit against Elmiron claims that prolonged exposure to it has resulted in maculopathy. Maculopathy is a disastrous eye disorder that affects the central portion of one’s retina. This central part is called the macula, and such a disorder can result in blindness.

So if you have been a maculopathy patient or similar other serious kinds of eye damages, you are eligible for filing a case against Elmiron. But, first, let’s figure something out:

What Was Elmiron Originally Going To Be Used For?

What Other Effects Elmiron Had?

Apart from serious eye damage, taking the drug also results in diarrhea, bruising, alopecia, skin rashes, headaches, and sleep disorders. As one can see, these are milder effects of the drug when compared to other serious eye defects.

What Do The Lawsuits Claim?

The Elmiron lawsuits accuse the company that made Elmiron, Janssen Pharmaceuticals, of poorly warning the public of the health and vision risks. After all, recent studies have linked Elmiron to ocular-toxicity as well.

As a result, people are seeking compensation for suffering through health and vision deterioration. In the worst cases, it has resulted in permanent vision loss. The main aim is to ensure that Janssen Pharmaceuticals pays for its negligence. 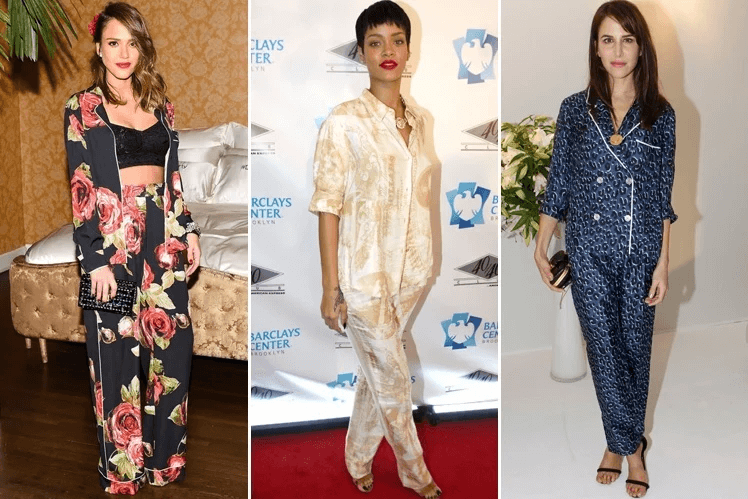 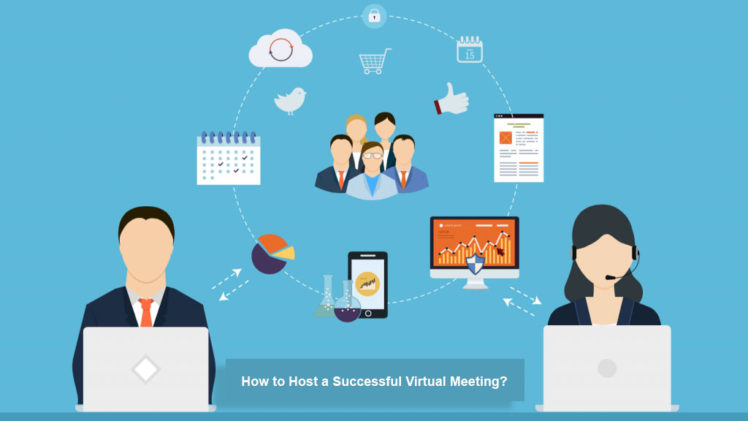 How to Host a Successful Virtual Meeting? 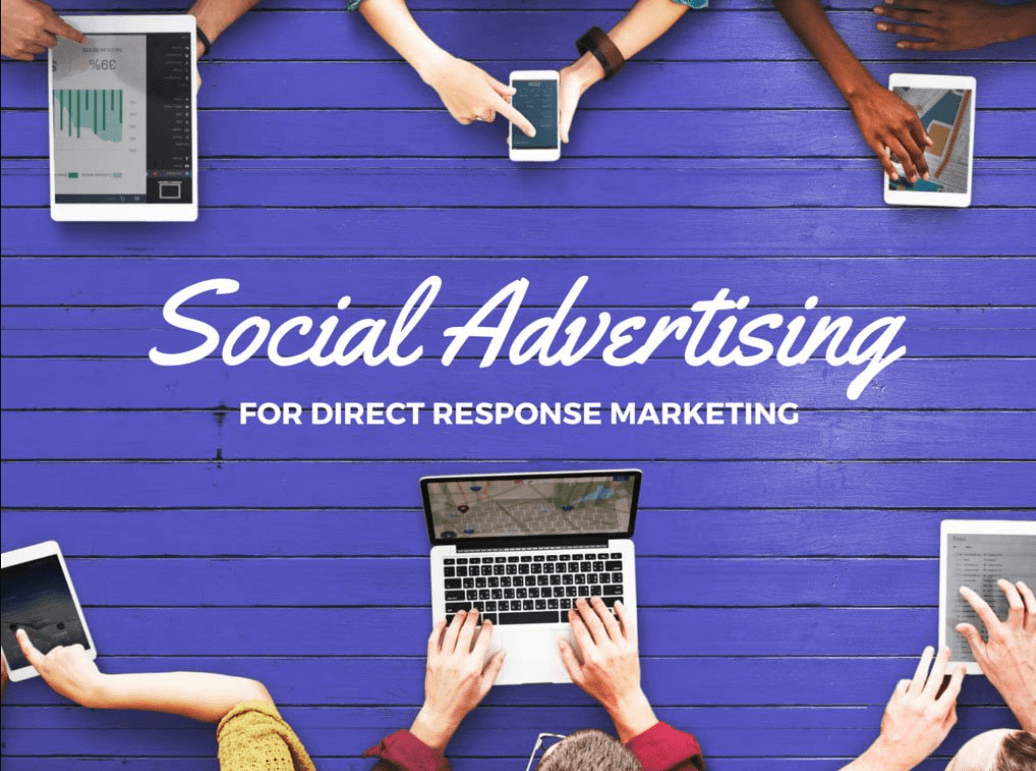 There are two sorts of social marketing: natural and paid. With crowd socioeconomics and interests… 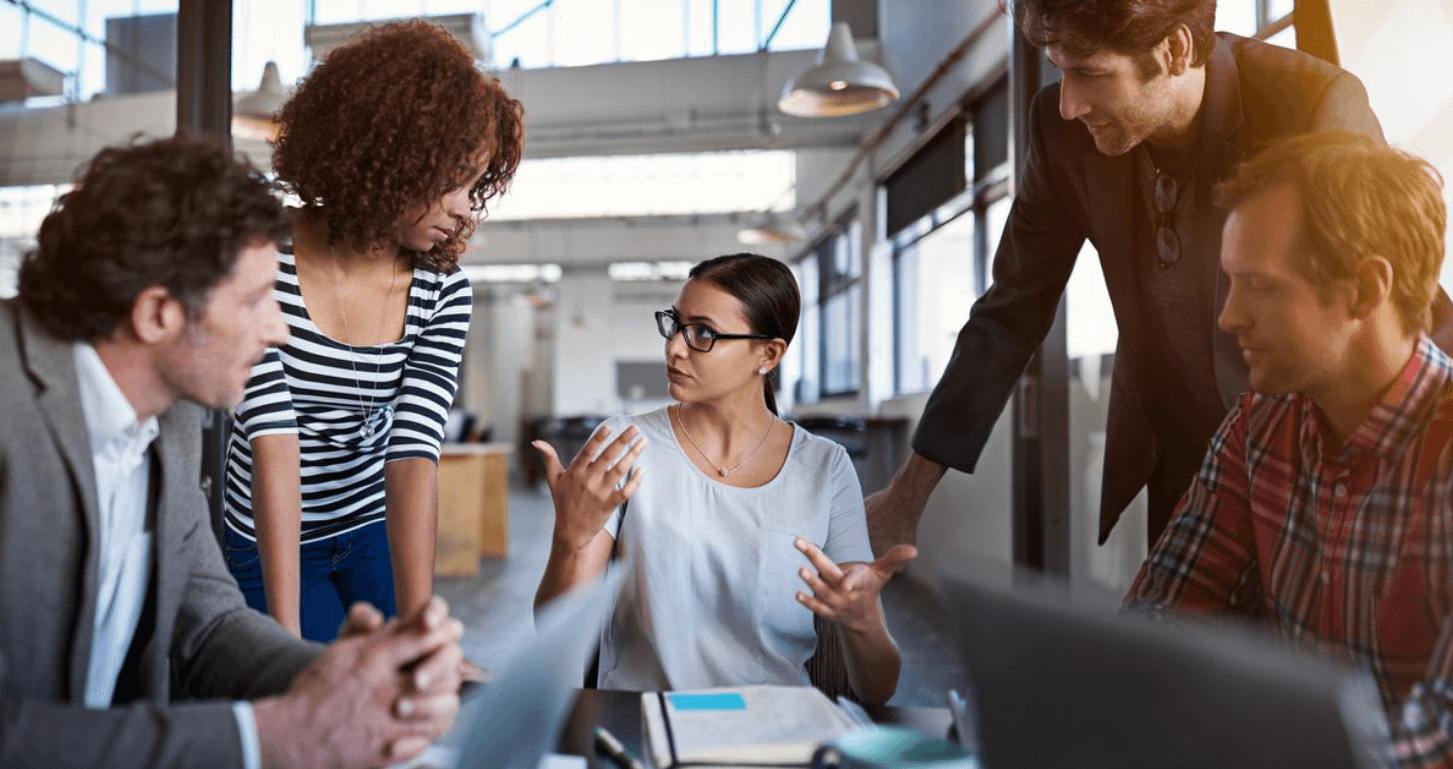 Before I began my own company, my impression of a brand was the company name…